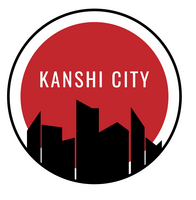 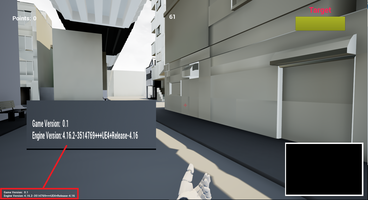 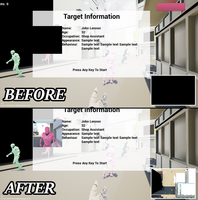 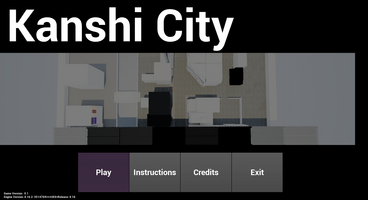 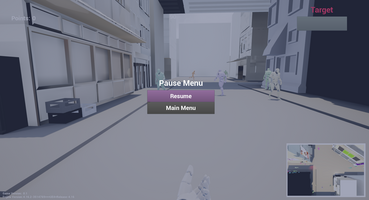 Welcome to our third development blog. We were busy over the last week with new features and bug fixes.

I wrote up a plan for the game some months ago dating the alpha and beta stages of development. The game has now passed the alpha stage. An alpha game usually looks a bit more complete than how ours does at the moment. The game however is more than the original prototype I created to test out the idea and is a decent representative slice of what the game will become. So rather than sticking to the typical alpha and beta labels I am just numbering the stages, so we haved passed stage 1 and are working on stage 2 of development. I don’t plan on releasing the game as early access/alpha. I want to finish it and release it as a full game. In stage 2 we want to get a point scoring scheme designed and improve the current mechanics to make the gameplay more fun. In addition to this we will look at adding sound effects too.

So here are the changes implemented over the last week:

We have developed a new logo. The one we had was temporary so we had something to put online, it was created in MS Paint. We created a couple different concepts and used feedback to move towards a warmly accepted design. The logo features a city enclosed in a circle to represent a controlled city, and a red circle within that to link with Japan as we are basing the city design on Tokyo. We played around a lot with an eye/camera design as the game features spying but it never looked right. We are very happy with what we came up with, have a look: We updated the main menu adding a screenshot of the city from above. The city isn’t finished yet of course but the main menu was just a black screen with text before so this is nicer to look at for the time being. We resolved a bug where compiling the project in release/distribution mode, any scene captures where black. So the minimap and screenshot of the target were completely blank. This was an issue with UE4 itself where if the “update each frame” option for a scene capture was unticked, it wouldn’t capture anything at all. We fixed this by enabling the option and then disabling it very quickly after it captured a few frames. The fix sounds quite simple but it took quite a bit of time to explore. An in-game pause menu has now been added. Not much explanation needed here. It simply pauses the game and you can resume or escape to the main menu. Similar to the bug above where scene captures were blank in release mode, so was the citizen information. We wrote a basic C++ class to load from text files. The compiled game couldn’t find our text files so we ditched that system and used the built in CSV import system. This is much nicer and a smoother process to update as we add more information, and also simplified updating the UI widgets as well.

We made a quick improvement to the city guards, for quick playtests with friends over the week. They are slightly bigger than normal citizens and I put the stock tech glow material on them so they stand out from everyone else more clearly. We will have custom models and materials for all the characters in the game at a later date.

In addition to making it easier for friends to test the game, gamepad support has been added. Doing this for playing the game itself was very quick and simple thanks to UE4. However supporting gamepads for navigating the main menu was not straightforward. I look forward to this hopefully improving in later versions of UE4. I thoroughly enjoy adding gamepad support to a game, even though I play games on PC it starts to feel more like a real game/product.

I added a quick C++ class to get the Project Version variable from the project settings. I want to be able to print the project version and game version on screen to help with version control and to ensure which version testers are running.

Our social media accounts have been doing well since the last update, well our Twitter account has. We mentioned we were closing in on 700 followers, but are now moving towards 800. We have just around 40 likes for our Facebook page. I expected Facebook to lag behind Twitter at least until the game is ready for release as Twitter is more popular for indie developers showing their work.